We are always listening to what our customers say, and make the improvements accordingly to meet what our customers needs. The Mugin-4 Pro 4000mm is designed based on the Mugin-2 Pro 2930mm. With the same fuselage, but the winspan has been enlarged from 2930mm to 4000mm. The longer winspan means the cruise speed will be reduced, and the flight time will be increased.

The same to Mugin-2 Pro 2930mm, the new Mugin-4 Pro 4000mm is made with full carbon fiber. Much stronger and durable than the fiberglass versions.. This UAV platform is made in mold to make sure the replacement parts are the same.

Mugin Pro are the aircrafts with the vertical take-off and landing (VTOL) function that can hover, take off, and land vertically. No runway needed and much easier to save crash comparing to the standard fixed wings. 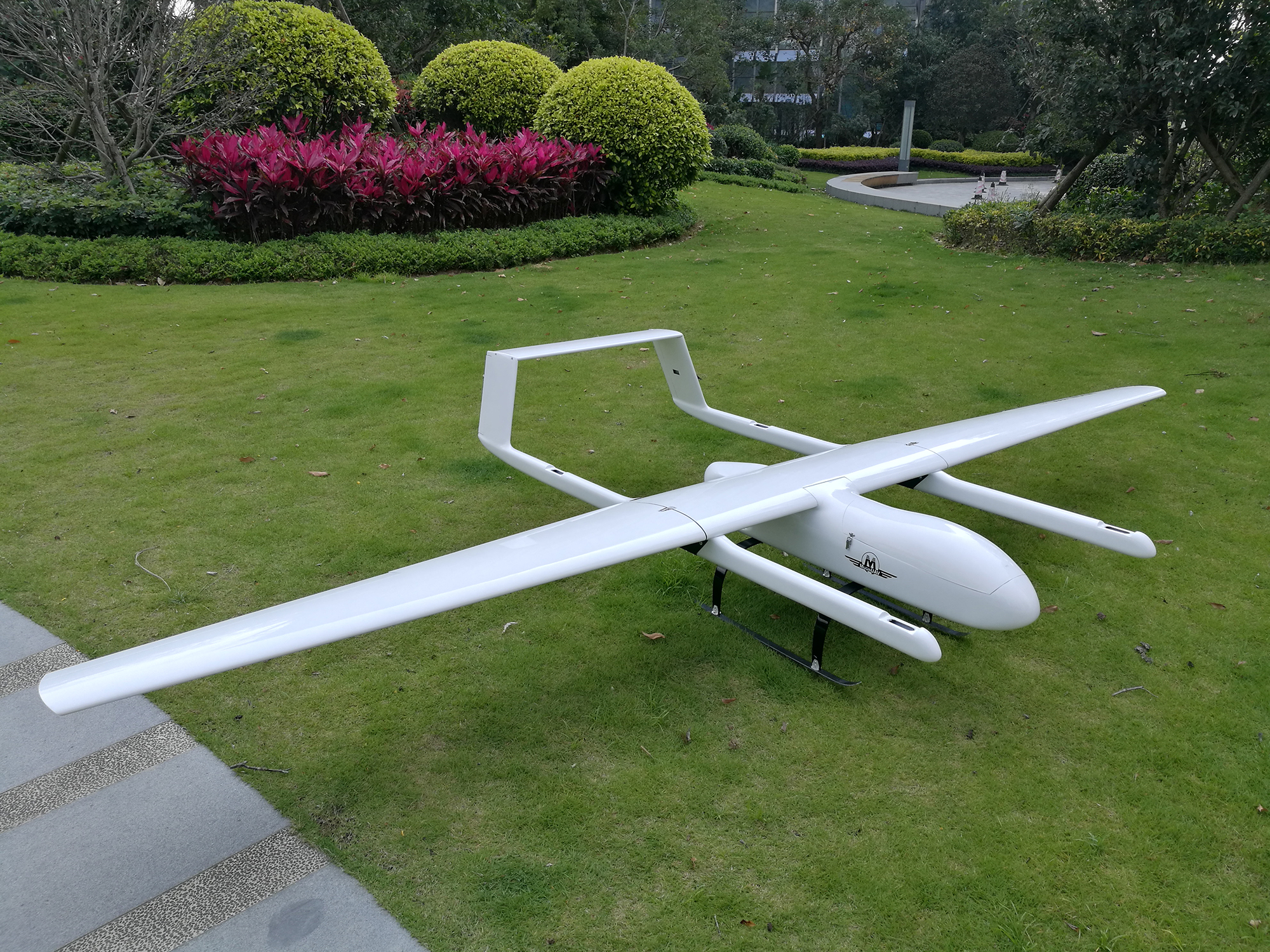 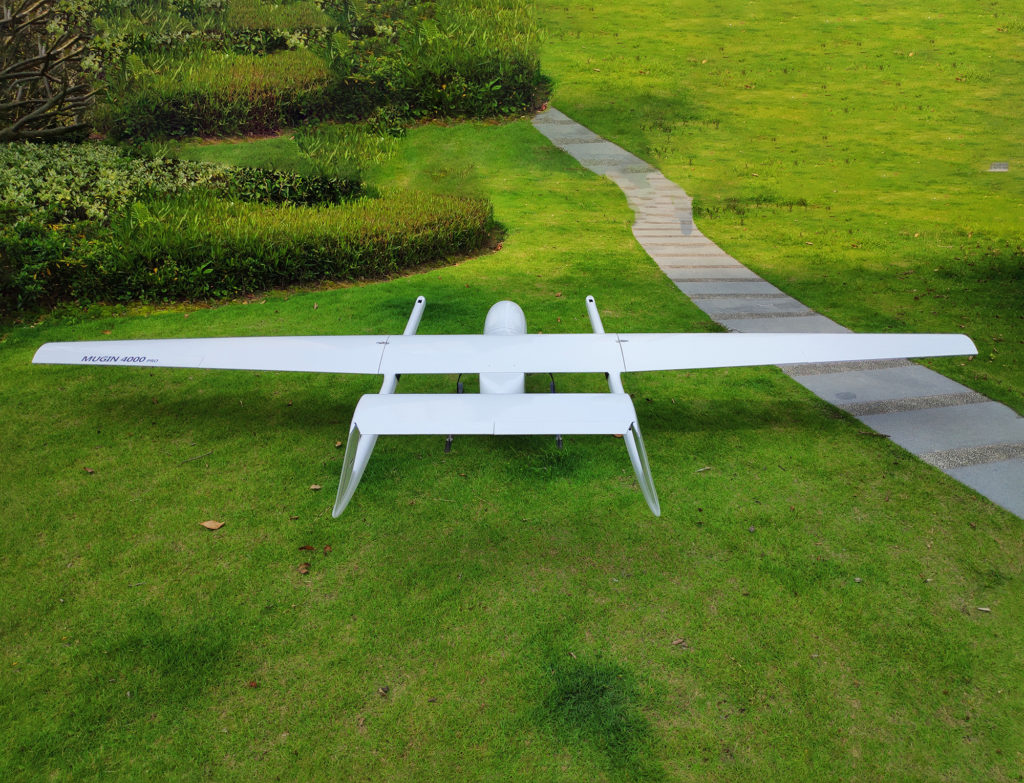 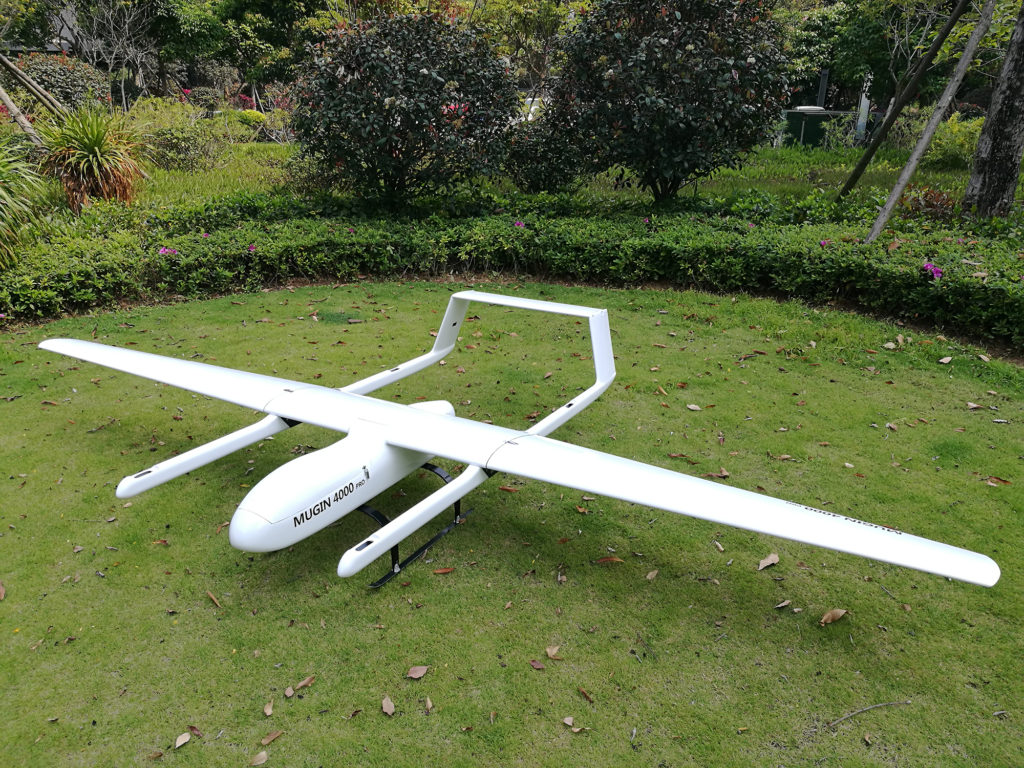 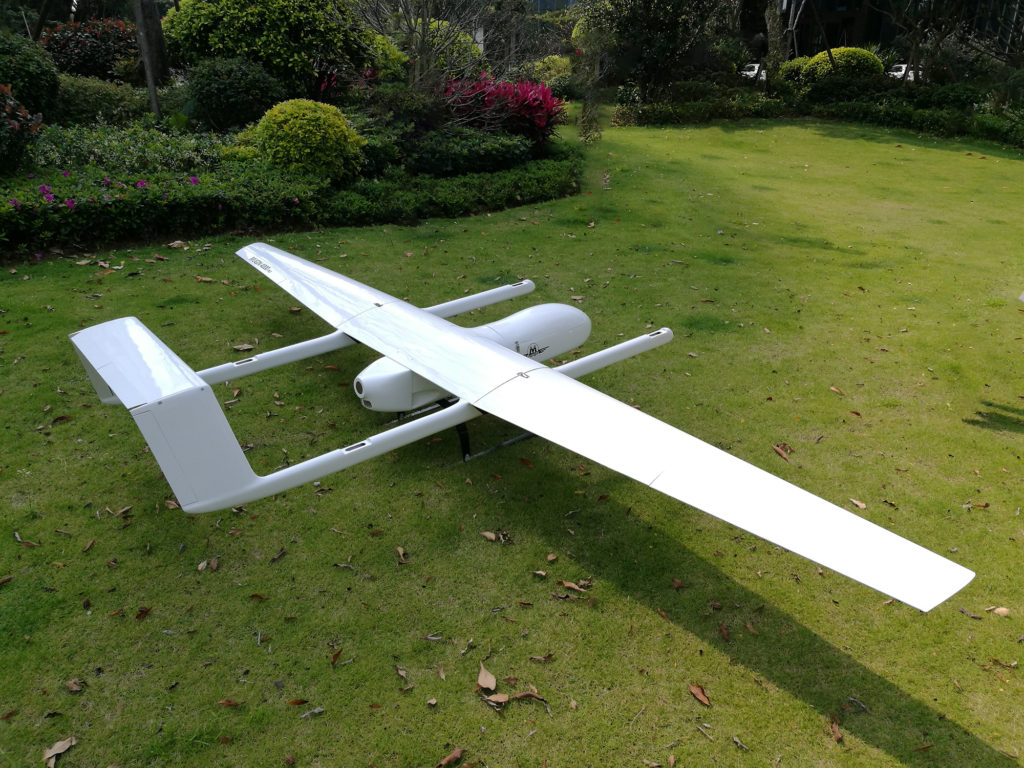